My Maggie, the rescue dog

Maggie is 16 and getting quite old.  This quilt is from a photo when she was 12 and had not shown her age yet.  I wanted to do a photo of her being young my husband convinced me to do a current photo.  I just could not admit how old she was.  I picked this one.  It is applique.  painted and metal. 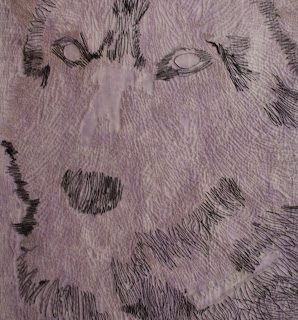 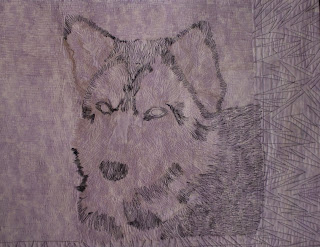 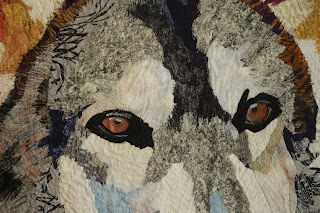 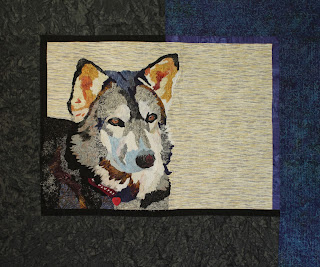 Wisconsin Public Television is saddened by the death of Nancy Zieman, longtime host of Sewing With Nancy.
Zieman passed away at her home in Beaver Dam Tuesday morning after a long battle with cancer.
An educator, author, pattern maker, television producer, entrepreneur and innovator, Zieman inspired millions of sewing and quilting enthusiasts throughout her career. She hosted Sewing With Nancy, the longest-running sewing series on television, since 1982. The program continues to air on public television stations across the United States.
A careful, kind and generous presence, Zieman presented each of her programs in an engaging how-to format that empowered people of all skill levels to explore their own talents.
In addition to her TV program, Zieman was the founder of Nancy’s Notions, a Tacony Corporation company. Grown from her own kitchen table into a nationwide name trusted by sewers and quilters, the company offers thousands of products including sewing books, notions, videos and DVDs, fabrics and quilting products and embroidery designs through its website, retail store and Nancy’s Notions catalog.
In 2005, Zieman helped develop Quilt Expo with WPT in Madison. The event is a vibrant example of Zieman’s inspiration, now drawing more than 20,000 people from across the United States to celebrate the art and craft of quilting.
Zieman is survived by her husband, Richard, their two sons, Ted and Tom, and her beloved grandchildren.
“Nancy was an entrepreneur, a talented television host, a dear friend to so many people at Wisconsin Public Television, and a true Wisconsin treasure,” WPT’s Director of Television Jon Miskowski said. “During the time that she produced her series Sewing With Nancy with WPT, she made hundreds of hours of programs sharing her love of sewing and quilting – work that reflects the essence of Nancy’s legacy in passing the love of sewing, a passion she held very dear, on to the next generation. It was an honor for WPT to be a part of her story. We will all miss Nancy and share our condolences with her family and friends as we remember a life well-lived and a legacy that will continue to inspire for years to come.”
“I am proud to have worked with Nancy on Sewing With Nancy for more than 25 years,” Laurie Gorman, WPT’s producer of Sewing With Nancy, said. “She had the rare ability to take her passion – the love of sewing – and share it with a national audience through the medium of television. Nancy was a savvy entrepreneur, talented colleague, and dear friend. She will be greatly missed by the staff at WPT and her many viewers and fans across the country.”
Zieman’s work on Sewing With Nancy lives on in the hundreds of hours of television that she created, much of which is available online at wpt.org/SewingWithNancy as a lasting resource that is still used by sewing and quilting enthusiasts around the world.
A private funeral service will be held. Fans and friends hoping to share their memories of Nancy’s life and inspiration are welcome to leave comments at NancyZieman.com/blog. If friends, fans and viewers desire, information about suggested memorial gifts is also available at that website.
Posted by thephotoquilter at 7:16 AM No comments:

does anyone know what kind of bird this little fellow is? 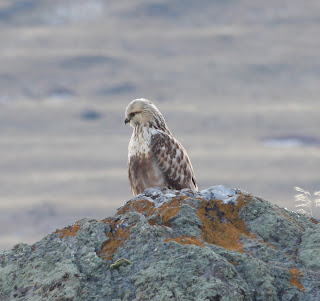 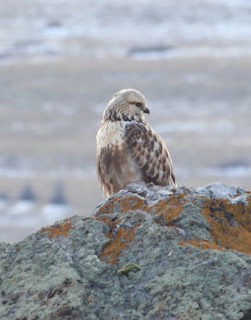 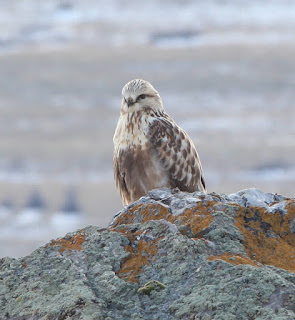 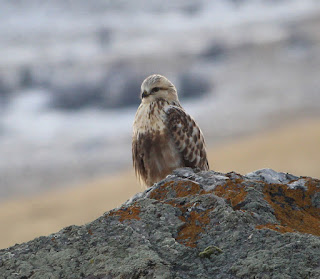 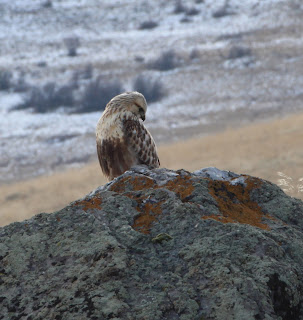 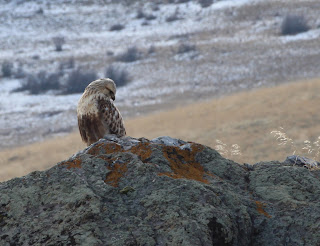 Posted by thephotoquilter at 8:27 PM No comments:

I've been carrying this tote bag I made about 6-8 years ago.  Perfect size.  Well I decided I need 2 more.  Took a couple of hours to find the free pattern on the internet,  Thank goodness still exists.  And Lo and Behold.....there were 100's of duplicate tote bags that looked similar...and people were selling the patterns.  That's just wrong.
Posted by thephotoquilter at 3:40 PM No comments:

call this number and listen to me explain:  My WaterLily

the quilt police are gonna fine me.  Another vignette.  But I fear its more an art quilt.  I have no self control.  But, alas I like it.  A tangle of fabric.  My next one :  a tangle of thread 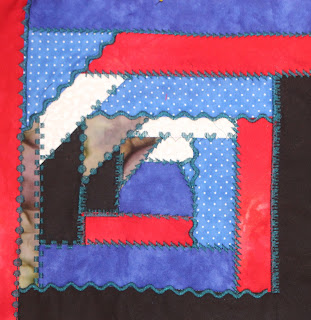 Posted by thephotoquilter at 8:30 AM No comments:

These 2 are for the modern quilt guild group I joined here in Missoula, Montana.  Its nice.  Did not have the opportunity for this in rural Texas. 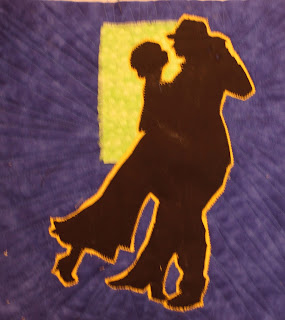 Posted by thephotoquilter at 2:49 PM No comments:

thephotoquilter
An Immigrant from Texas to Missoula, Montana, Somewhere special : Does this photo look like a quilt coming soon, United States
A new adventure. Relocated from Texas to Montana. Waiting on my first true winter. Spending lots of time at the wildlife refuge. Glacier National Park and Yellowstone. Quilter. Teacher. Photographer. Come join the fun. New programs for 2016. History of Textile. When was cotton domesticated? How were the fine silks and velvet made without technology? Follow my blog for tidbits about textile art. For program details check: www.thephotoquilter.com